The history of Jesuits in Britain is a story of bravery and sacrifice.

The early mission to England and Wales

In 1531, Ignatius spent some time in England, living as a mendicant, dependent on the charity of others for his food, lodging, and daily needs. Between that time and the foundation of a missionary endeavour in 1580, Jesuit contact with England was sporadic. The second half of the 16th century was one of religious upheaval in England, following Henry VIII’s break with Rome in 1534. Elizabeth I was determined to build a Protestant state, and, fearing influence or invasion by stronger Catholic European monarchies, she outlawed Catholic worship and banned Catholic priests from setting foot in her realm.

English and Welsh men wishing to train as priests were forced to join seminaries in exile throughout Europe. Many of these newly ordained priests joined the Jesuits and worked throughout the Jesuit missionary world: Edmund Campion was initially sent to Prague; Thomas Stephens to India; John Yates to Brazil.  The English College for the training of priests from England and Wales was founded in Rome in 1579, and Pope Gregory XIII entrusted the college's administration to the Jesuits.

The new foundation of the English College provided William Allen, leader of English Catholic exiles and later a Cardinal, with an opportunity to set up an underground mission to bring the sacraments to beleaguered Catholics in England and Wales. Allen persuaded the Jesuit Father General, Everard Mercurian, to approve a Jesuit mission to England. The first missioners, Edmund Campion, Robert Persons, and Ralph Emerson, departed from Rome in April 1580. By December 1st  1581, Campion had been executed and Persons was back on the continent, never to return to England. 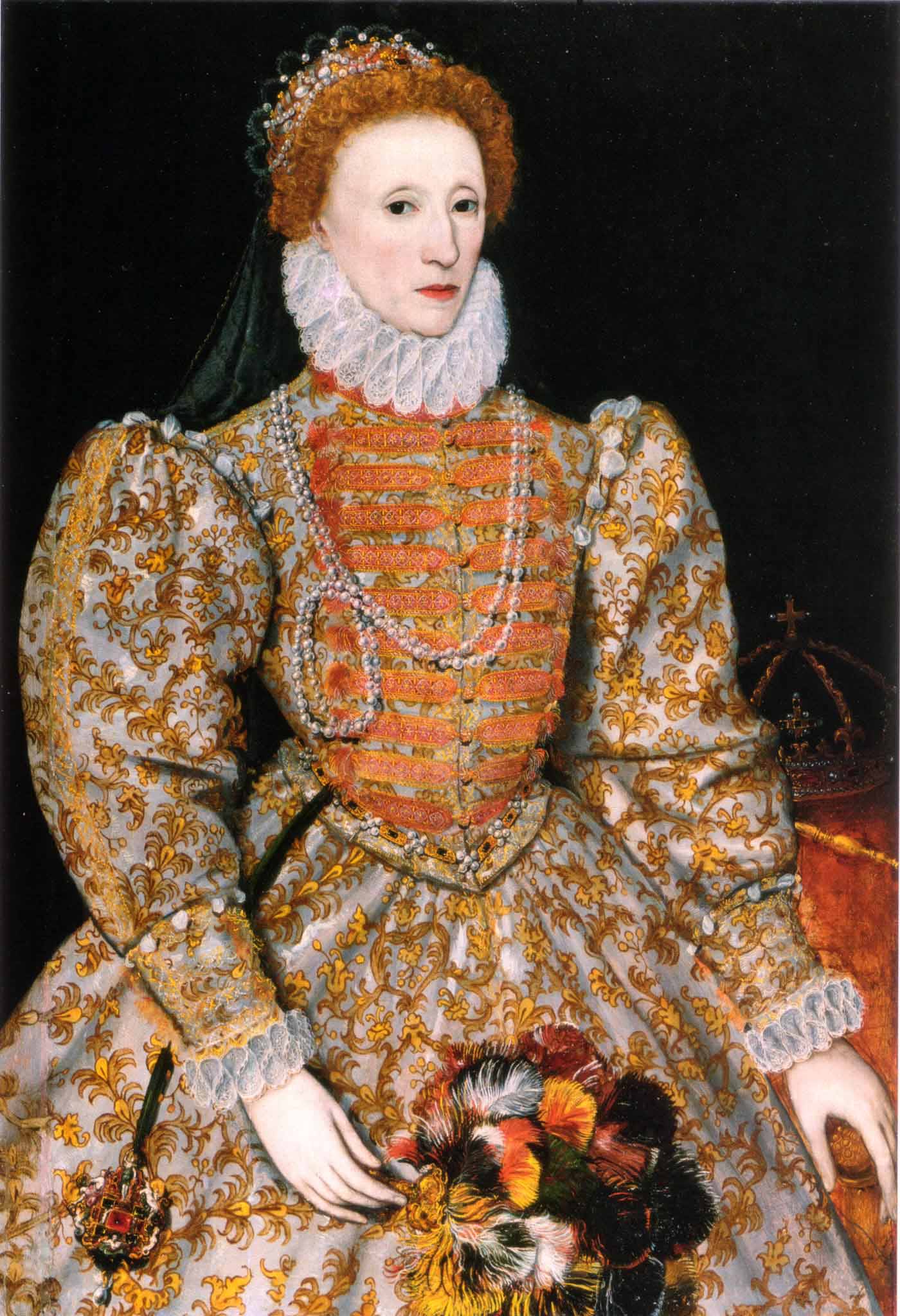 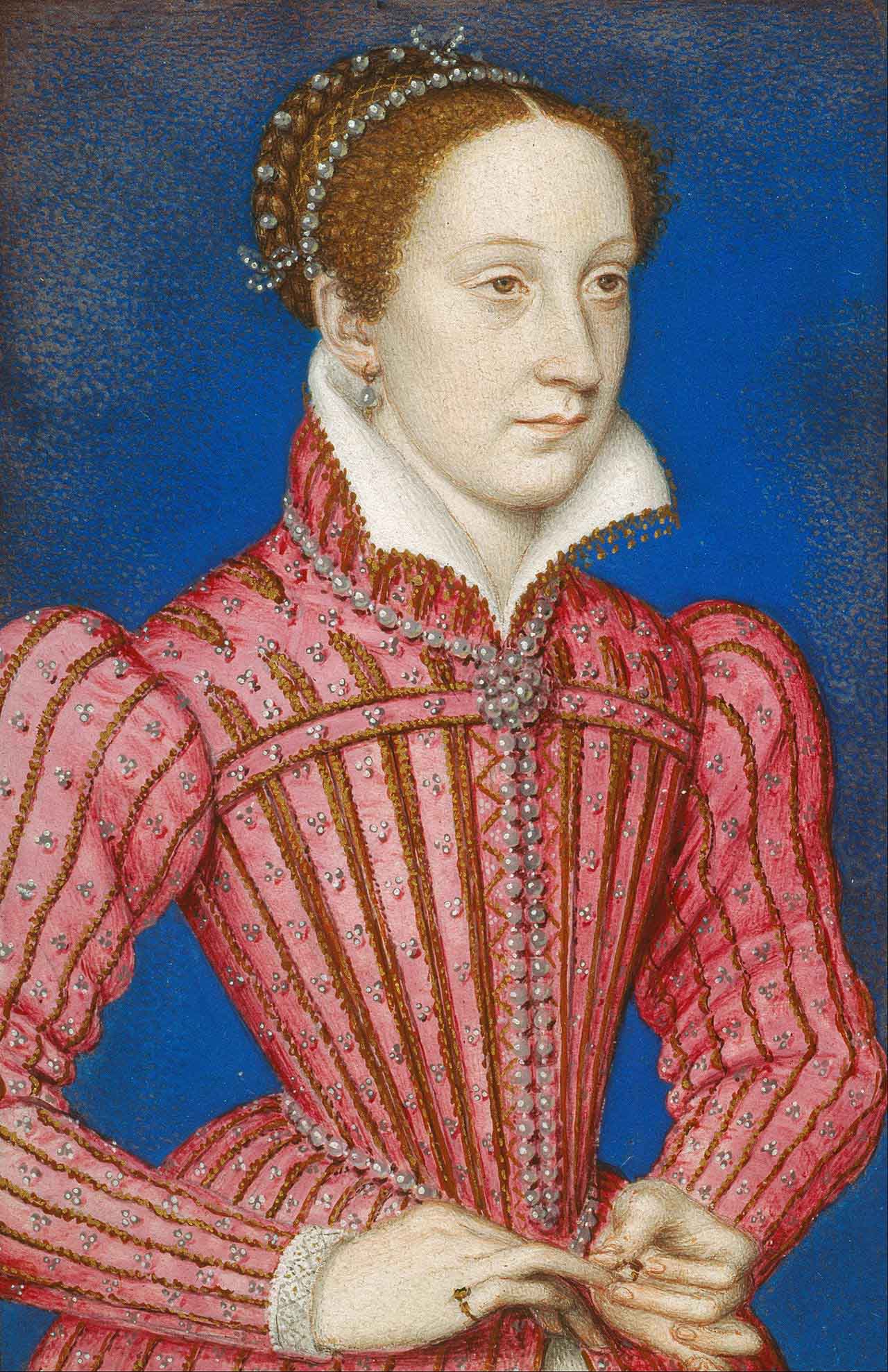 The early mission to Scotland

Scotland's association with the Society of Jesus goes back almost to its foundation by St Ignatius Loyola in 1540. It took less than a decade for Jesuits to begin work in Scotland. Mary, Queen of Scots, for example, received the Jesuit priest, Nicholas of Goulda, as the representative of Pope Pius IV in 1561. Scotland was of crucial importance to international politics, and the Jesuit Robert Persons hoped that James VI of Scotland (and, later, I of England) would adopt the religion of his mother, Mary Stuart. He wrote ‘Our chief hope is in Scotland, on which depends the conversion not only of England but of all the north of Europe.’

Much of the history of the 16th and 17th century English and Welsh Jesuits is dramatic and dangerous: clandestine meetings, priest-holes, raids, escape from the Tower of London, imprisonment, torture, and martyrdom. Priests travelled between Catholic safe houses, under assumed names and in disguise, with the ever-present and very real threat of betrayal or discovery.

So intense was persecution that Father General Claudio Acquaviva questioned the mission's continuation more than once. England and Wales was regarded as one of the most dangerous of all the Jesuit mission fields.

Jesuit missionaries in England, such as Robert Southwell and John Gerard, strengthened the resolve of lay Catholics through the use of the Spiritual Exercises, and other devotional exercises such as the rosary. They encouraged spiritual support groups known as sodalities, which met together to pray and carry out works of charity for afflicted Catholic neighbours. 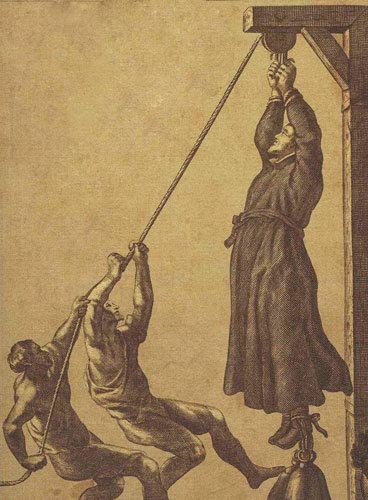 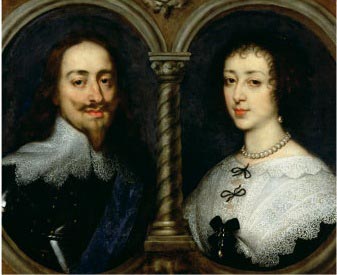 From 'prefecture' to 'province'

For the Jesuits to continue supplying missionaries to England and Wales, they needed secure places to train and study.  This was impossible in England, and, following the institution of the English College in Rome in 1579, a Jesuit seminary at Valladolid was opened in 1589, followed by Seville in 1592, then a novitiate at  Liège, and a house of studies in Louvain in 1614.

The  Jesuits administered this network of seminaries, novitiates, and colleges through a complex structure of administrative management, leading to the establishment of a full Jesuit English province in 1623.

The new province was strong, numerically and financially, with more than two hundred Jesuits. There was hope that religious toleration would be granted to Catholics as a result of the marriage between Prince Charles (later Charles I) and the Catholic Princess Henrietta Maria of France.

The seventeenth century saw considerable expansion for the new province, including the institution of the first mission to Maryland in America in 1633, which was overseen and run by the English province. The Stuart monarchy became more tolerant of Catholicism after the death of James I, and by 1640 there were some three hundred and fifty members of the province, nearly two hundred of whom worked in England and Wales.

The English Civil War (1642-51), the Popish Plot (1678), and the deposition and exile of the Catholic James II (1688) devastated the province, leaving it impoverished and less effective, tied as it was to the exiled Jacobite cause. 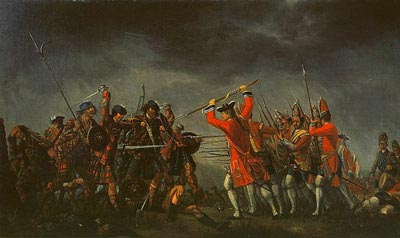 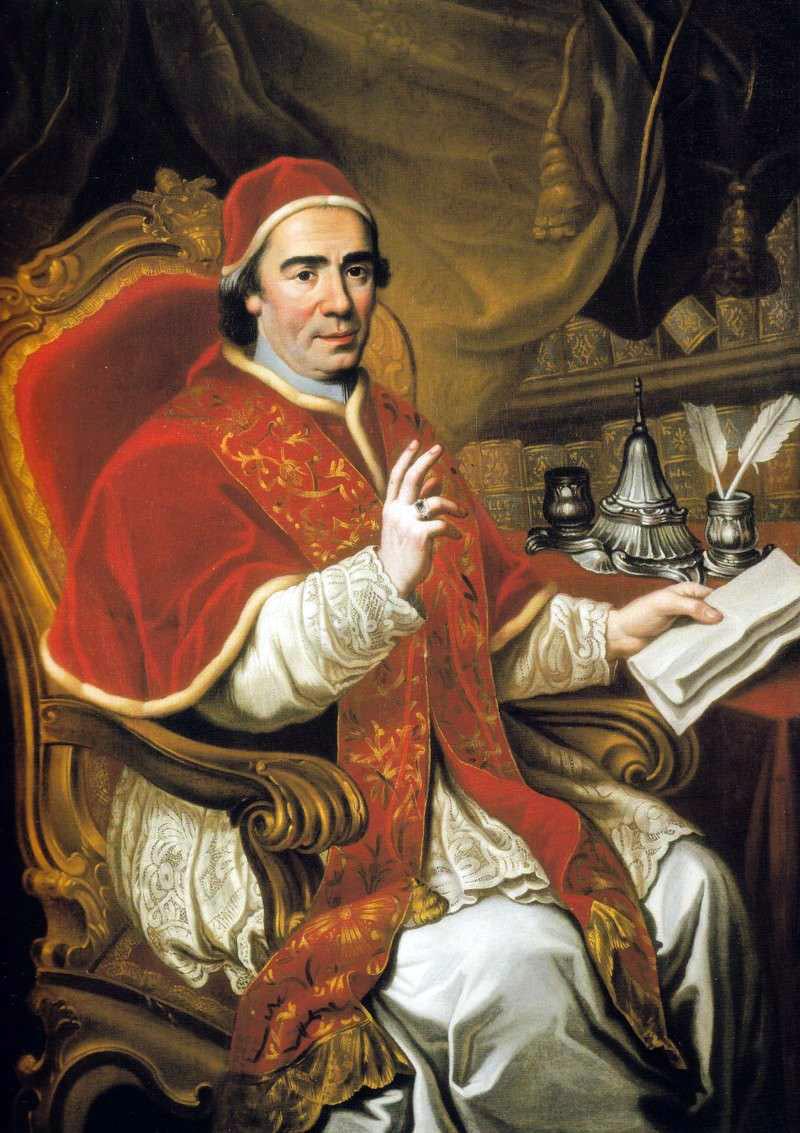 Suppression and uprooting of the order

In 1762, increasing anti-Jesuit pressure from the monarchs of Spain, France, and Portugal led to the suppression of the Society of Jesus in France. The English Jesuit college of St Omer was transferred to Bruges. Despite these political storm clouds, the English Province was strong: in 1768 there were approximately three hundred Jesuits, twenty-six of whom worked in Maryland and one hundred and thirty-six in England.

In 1773 Pope Clement XIV bowed to political pressure from European monarchs who were determined to suppress the influence of the Jesuits - in particular their anti-slavery activities in Spanish and Portuguese South America. He suppressed the Jesuit Order worldwide, instructing local authorities and governments to confiscate their assets and annexe their institutions. The Jesuits themselves were no longer allowed to identify as Jesuits or wear their distinctive clerical garments. The position of the Jesuits in England and Wales was particularly complicated. As the Society of Jesus did not exist officially there, it could not be suppressed by the government. Ex-Jesuits in England and Wales took advantage of this anomaly, remaining united under a superior associated with the former St Omers college then in Bruges (eventually moving to Liège and finally in 1794 to Stonyhurst), to retain ownership of the province's not inconsiderable assets.

Restoration of the Jesuits

When Clement XIV suppressed the Jesuits in 1773, he required local governments to carry out the act of suppression on his behalf. But in White Russia, Empress Catherine refused to carry out the suppression, permitting Russian Jesuits to continue as before.  In March 1801, Pope Pius VII approved the official status of the Russian Society of Jesus.

Despite the insertion of a clause in the Act of Catholic Emancipation (1829) that forbade Jesuits and other religious orders from accepting novices in England and Wales, in the hope of their eventual extinction, the province thrived in the nineteenth century. 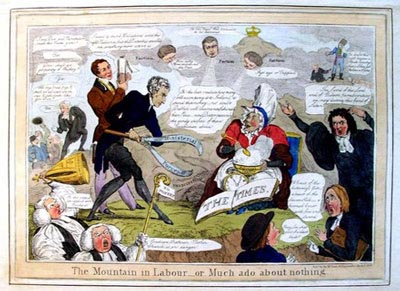 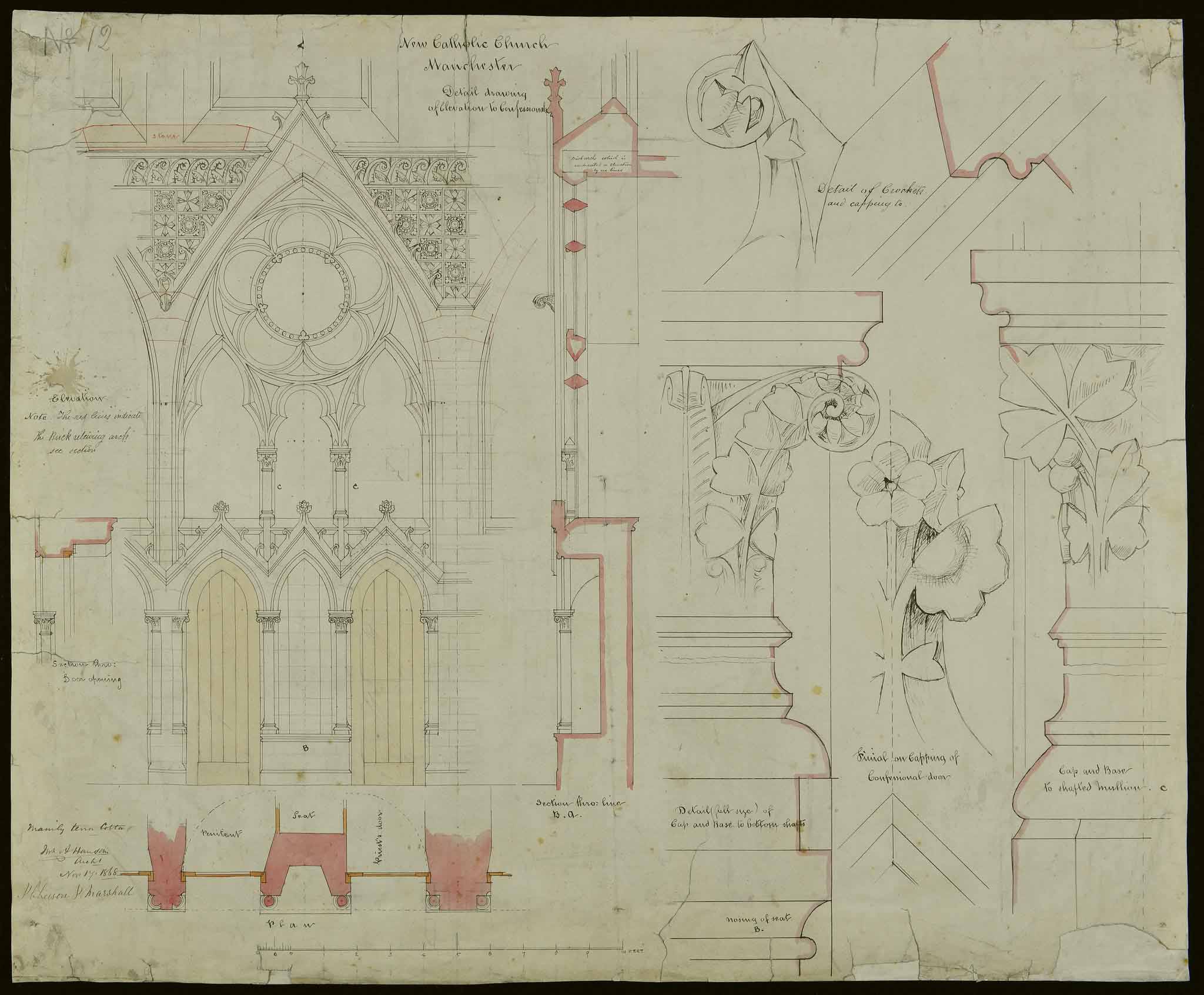 A proliferation of institutions

Many Jesuit missions became parishes after the restoration of the Catholic Bishops’ hierarchy in 1850 and further parishes were entrusted to the Jesuits by the bishops. Jesuits achieved fame in different areas: Bernard Vaughan filled churches with his powerful preaching; Gerard Manley Hopkins revolutionised poetry; Henry Foley gathered centuries of archival material for a twelve-volume history of the province; Charles Plater established the first Jesuit retreat houses; Stephen Perry observed solar eclipses and devised the first accepted method for measuring sunspots.

For the first sixty years of the twentieth century, education remained the principal apostolate of the Society. Jesuit colleges were full, and the education they offered, from primary to undergraduate level, was of high quality. In 1919, a college for late vocations to the priesthood was opened at Osterley, followed by the Catholic Workers’ College in Oxford in 1921. In 1953 there were over nine hundred  Jesuits in the province.

Studies by Frederick Copleston, Martin D'Arcy, James Brodrick, and Herbert Thurston contributed significantly to Catholic intellectual culture. The popular spiritual works of Bernard Basset were in demand throughout the English-speaking world; Philip Caraman's work on the English martyrs brought the Elizabethan world alive to many; Clifford Howell explained the history and nature of the Mass in a clear, engaging and comprehensible manner. 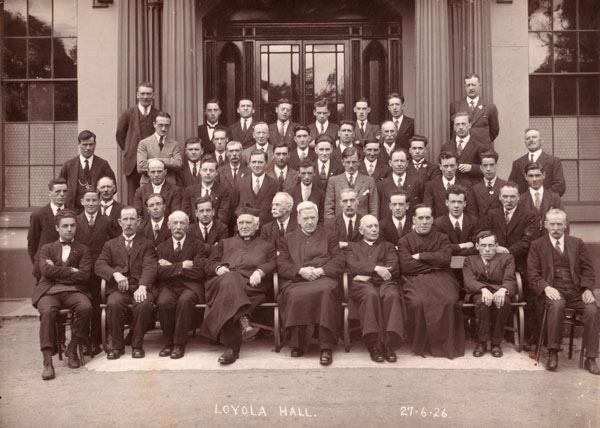 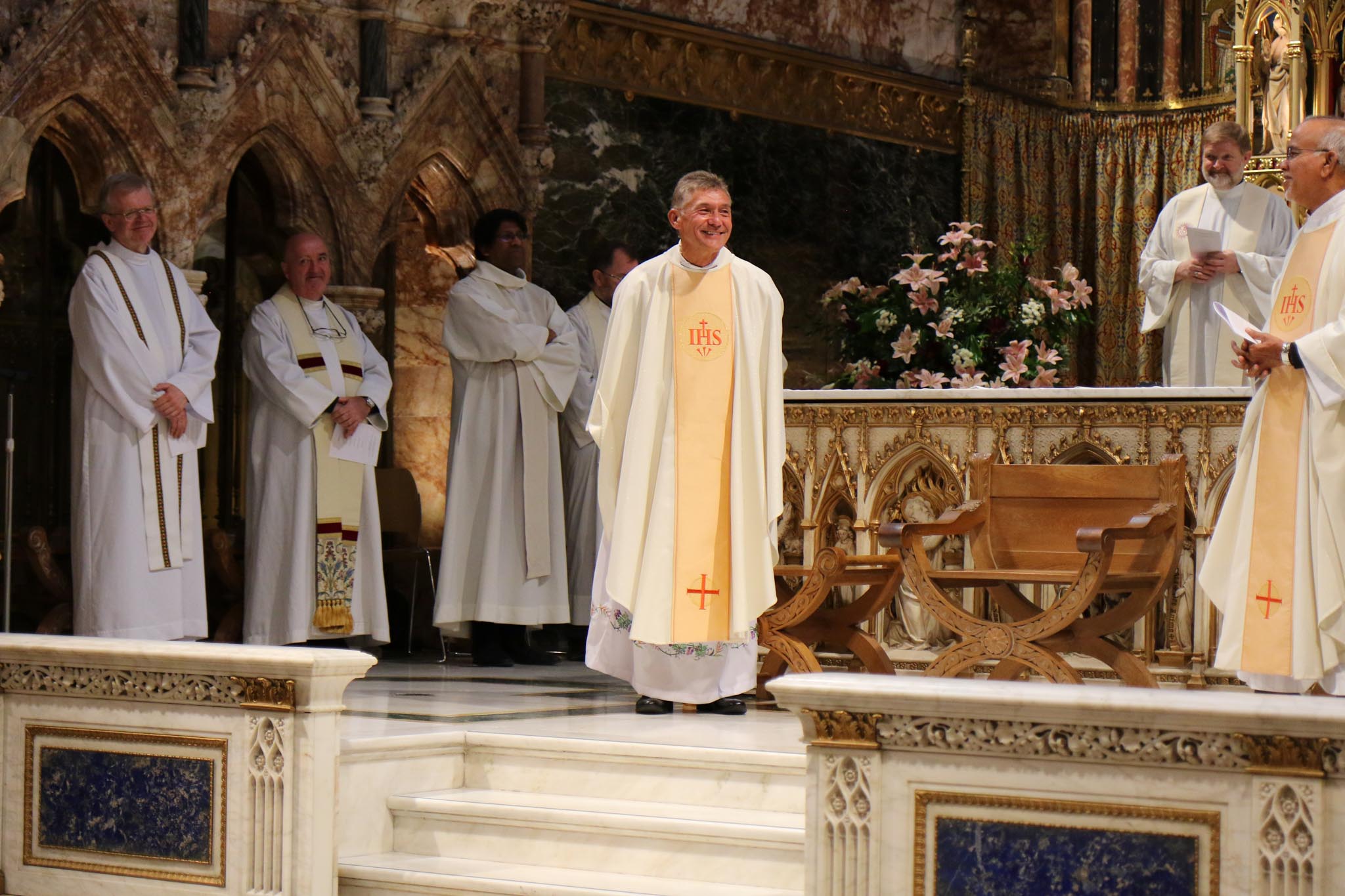 Over the last thirty years, the apostolic focus of the province has changed. The biggest change has been a reduction in the number of Jesuits teaching in secondary schools: five of these remain under Jesuit auspices but no longer have Jesuit teachers. Jesuits continue to teach postgraduate studies at Campion Hall in Oxford. The Jesuit ministry to young people focuses on our operation of Catholic chaplaincies for Oxford and Manchester Universities.

Our activities in Britain now reflect the work of the Jesuits globally and concentrate on four important works.

To find out more about what we do today, explore our work. 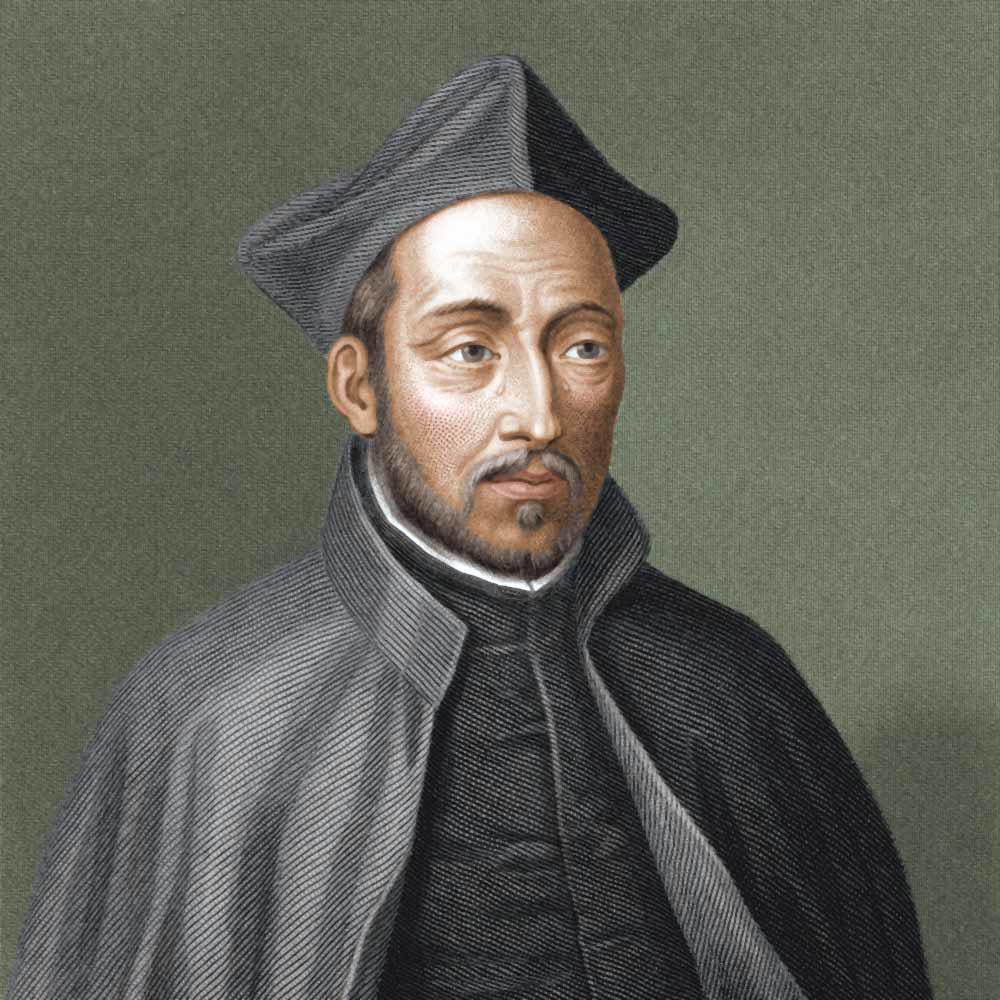 A life lived for the greater glory of God 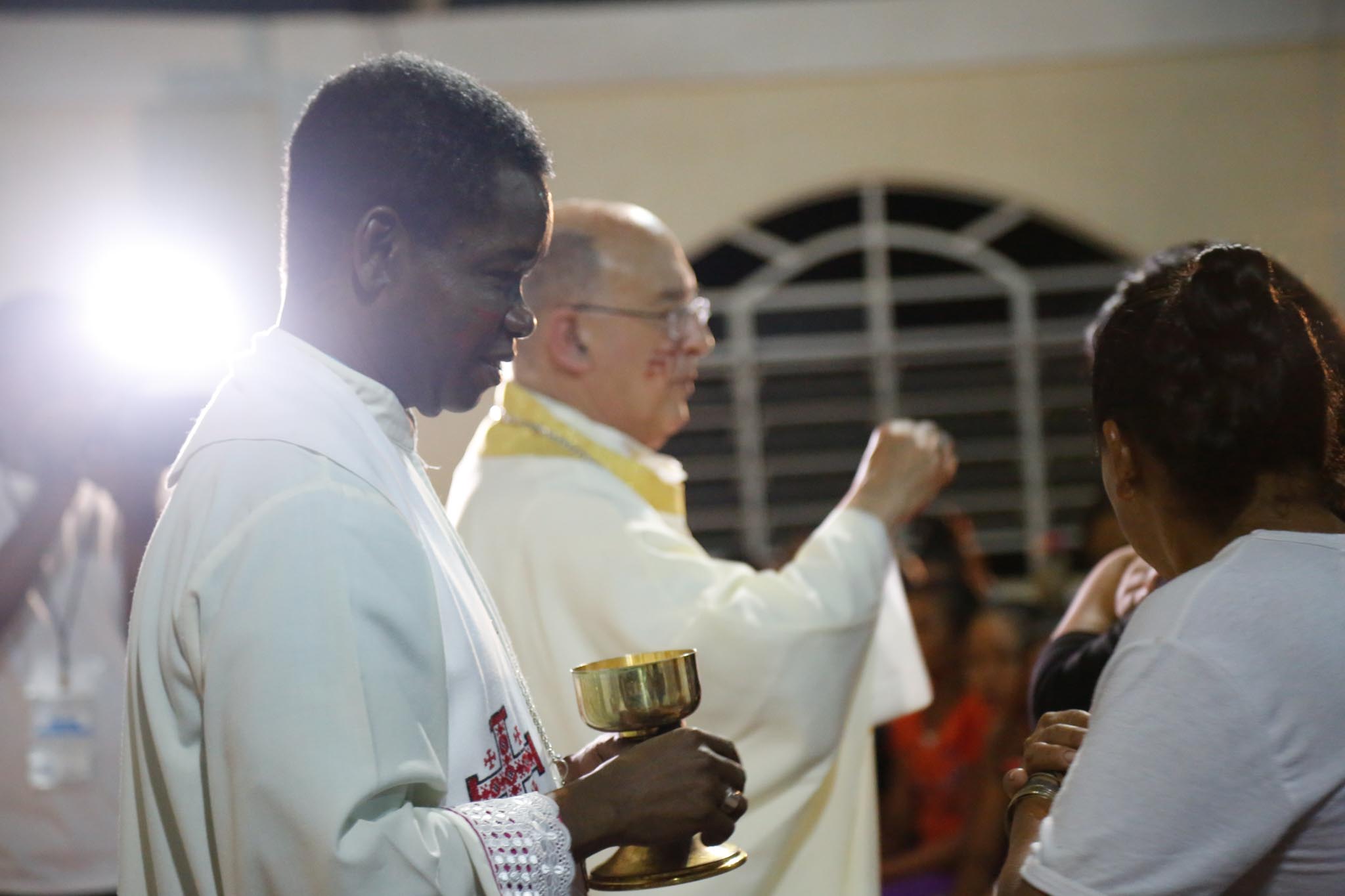 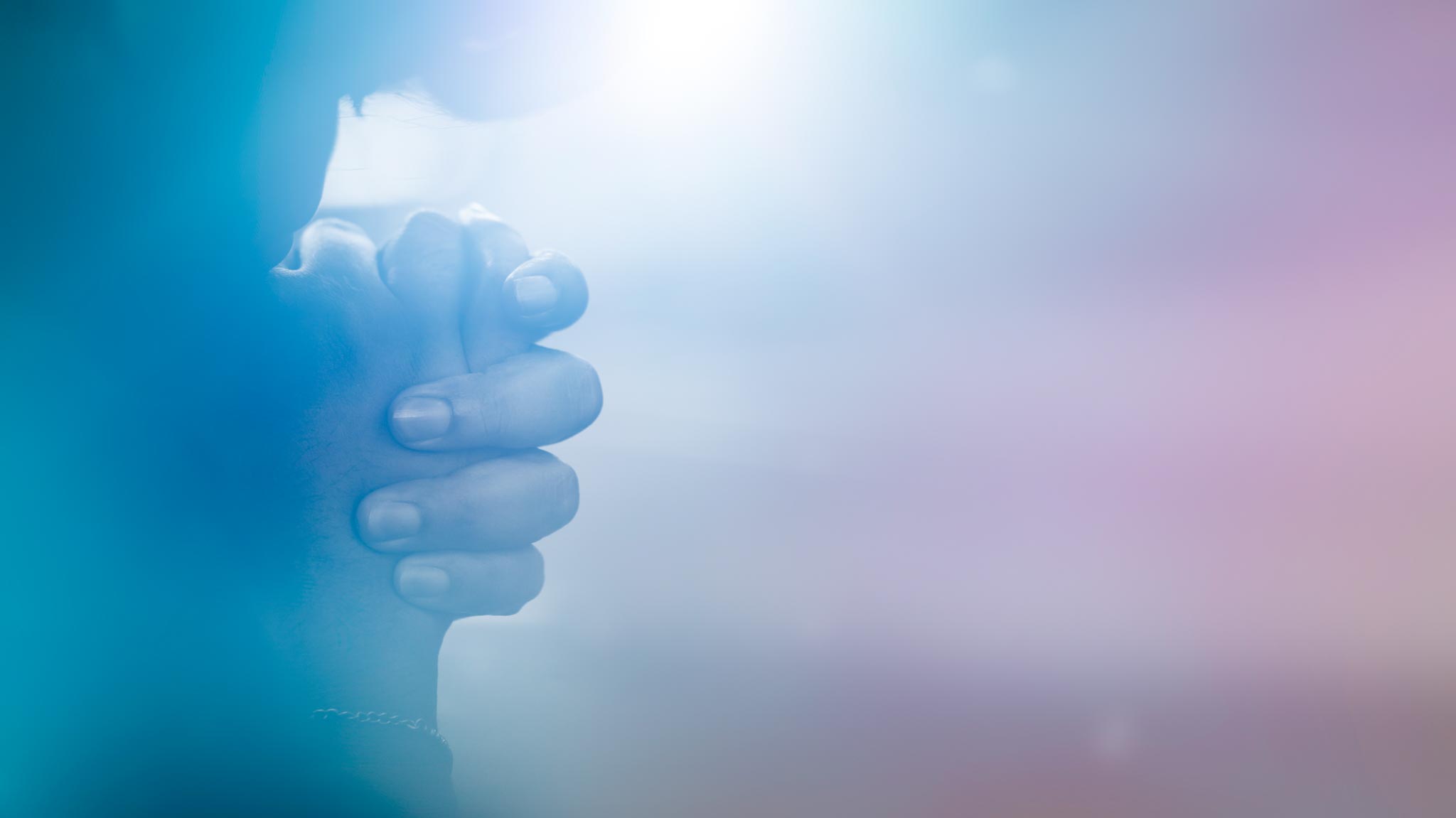