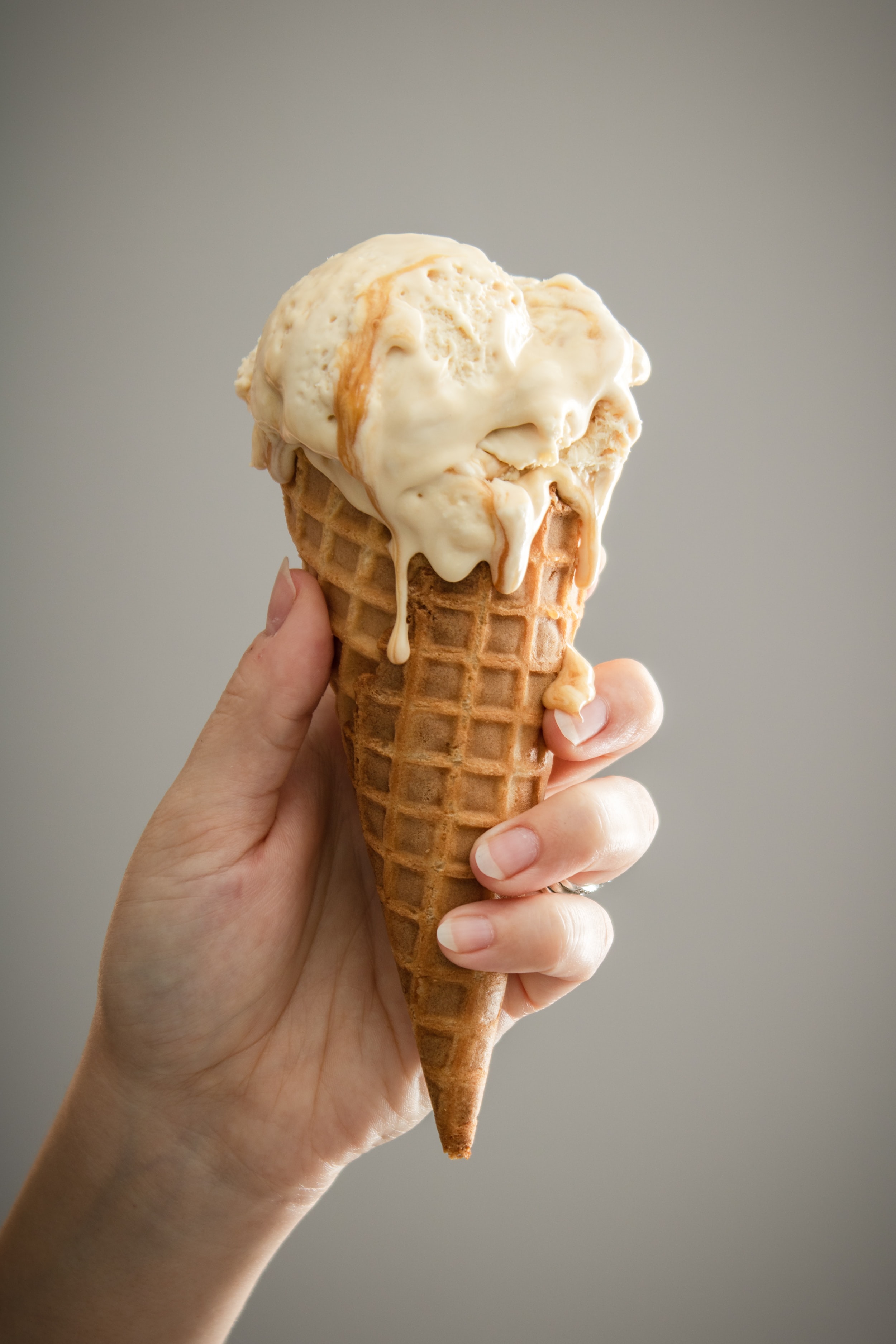 An international coalition of institutional investors, which includes Jesuits in Britain, have filed a shareholder resolution at Unilever, urging the company to adopt ambitious targets to increase the share of healthy foods in its sales.

The resolution is being coordinated by ShareAction, an organisation dedicated to responsible investment which aims “to harness the power of the financial system to tackle the biggest environmental and social challenges we face”.

This is not the first time Jesuits in Britain have acted to withdraw its investments from unethical industry. In 2020, they announced that they would be divesting from companies whose major income is from the extraction of fossil fuels.

In the case of Unilever, investors argue that the company (which is one of the biggest food producers in the world) maintains a “dominant focus on sales in product categories such as ice cream & frozen desserts” and this carries “significant exposure to regulatory risk worldwide”, while missing opportunities for growth in healthier products and categories.

“We, as Jesuits in Britain, engage with the companies we invest in and hence consider 'good', to encourage them to become better. Unilever has many good aspects to its operations. However, we feel it can improve in its standards and transparency on recording its level of healthy foods. The pandemic has highlighted just how important our diets are for our general standard of health and for the fight against obesity.”

You can read the full press release by clicking on the link below.

Photo by Dana DeVolk on Unsplash

Praying with the Pope in August 2021

"Let us pray for the Church, that it may receive from the Holy Spirit the grace and strength to..." 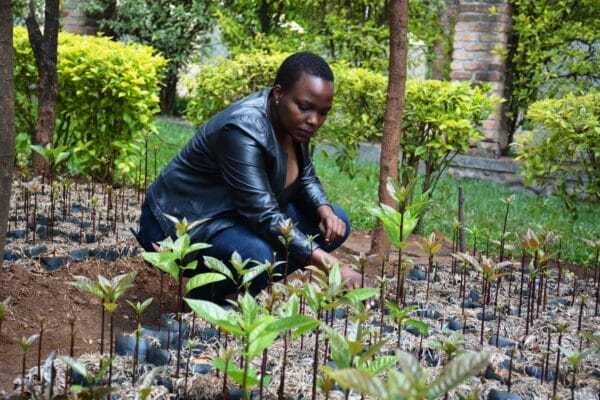 With your support, Jesuit Missions UK is enabling schools in Rwanda to plant their own crops.

To love and serve in all things 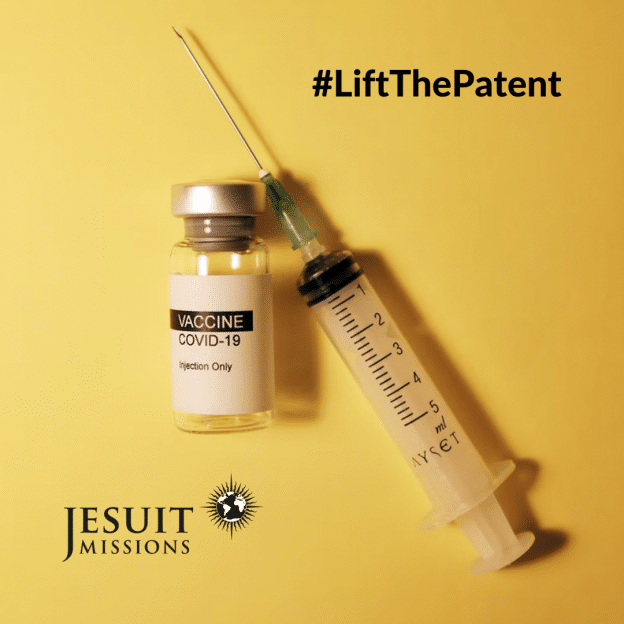 In much of Africa, fewer than 40% of populations have received the vaccine. Let's change this!