A new series of talks about conversion

The Edinburgh Jesuit Centre is delighted to announce a series of three talks to mark the 500th anniversary of the ‘Cannonball Moment during the Battle of Pamplona in 1521’ resulting in the conversion of St Ignatius of Loyola.

Iñigo López de Oñaz y Loyola had been a soldier and was gravely injured when a French-Navarrese expedition force stormed the fortress of Pamplona, and a cannonball ricocheting off a nearby wall, shattered his right leg. He was returned to his father's castle in Loyola, where, in an era before anesthetics, he underwent several surgical operations to repair the leg, with his bones set and rebroken.

While recovering from surgery, Iñigo underwent a spiritual conversion and discerned a call to the religious life.

The first talk of the series takes place a few days prior to Laudato Si’ Week and will explore ‘Ecological Conversion’ with the Associate Director of the Global Catholic Climate Movement, Christina Leaño.

On the 18th May, the Edinburgh Jesuit Centre welcomes The Jesuit Superior General’s Secretary for the Service of the Faith, James Hanvey SJ, to discuss what the conversion of Ignatius means for us today.

‘Ecological Conversion, Co-operation between the UK & The Vatican’, Tuesday 25th May, 7pm

The final talk takes place on the 25th of May and features the British Ambassador to the Holy See, Sally Axworthy MBE.

To join the talks and watch for free, click on the Zoom link below:

To find out more about the Edinburgh Jesuit Centre click here 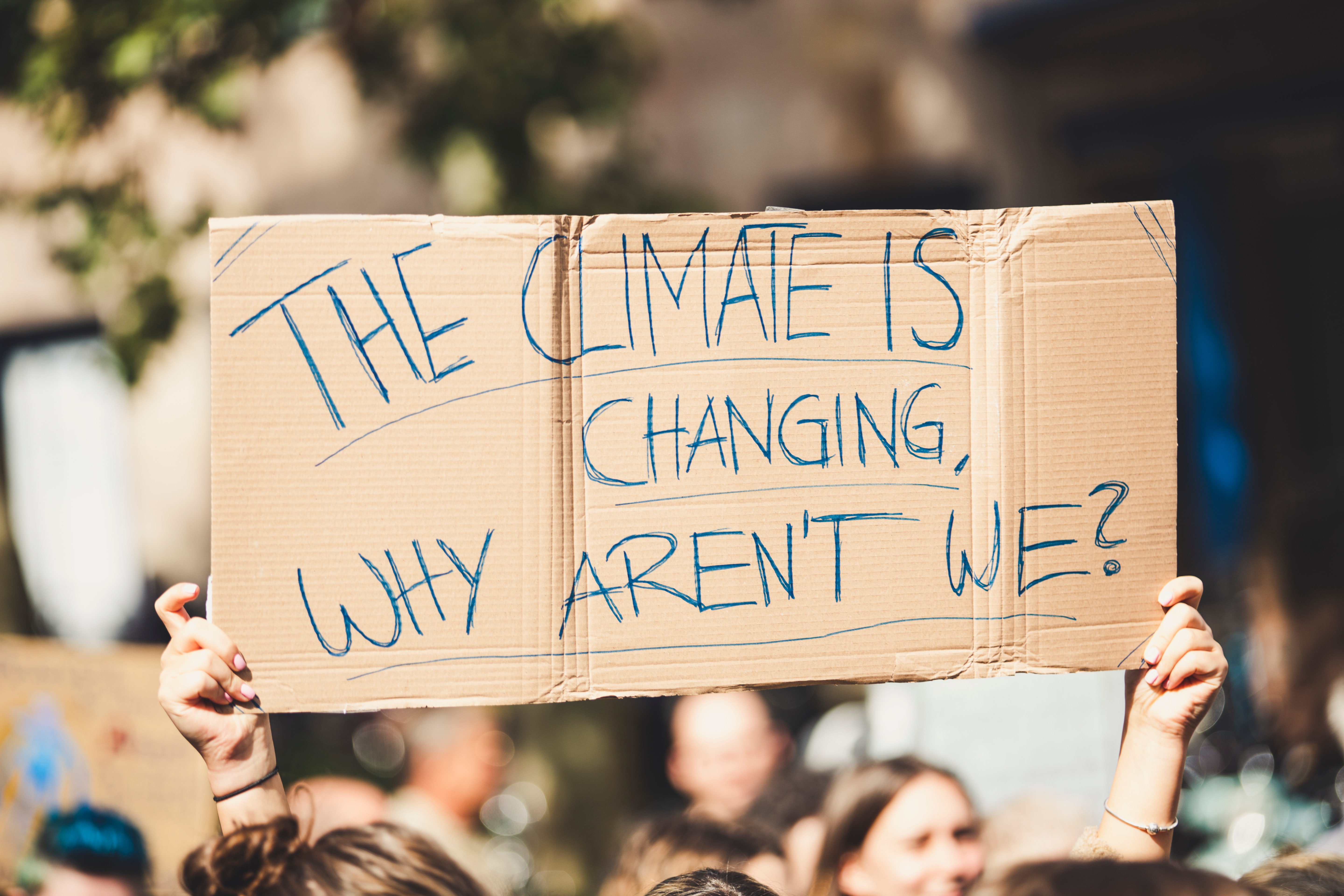 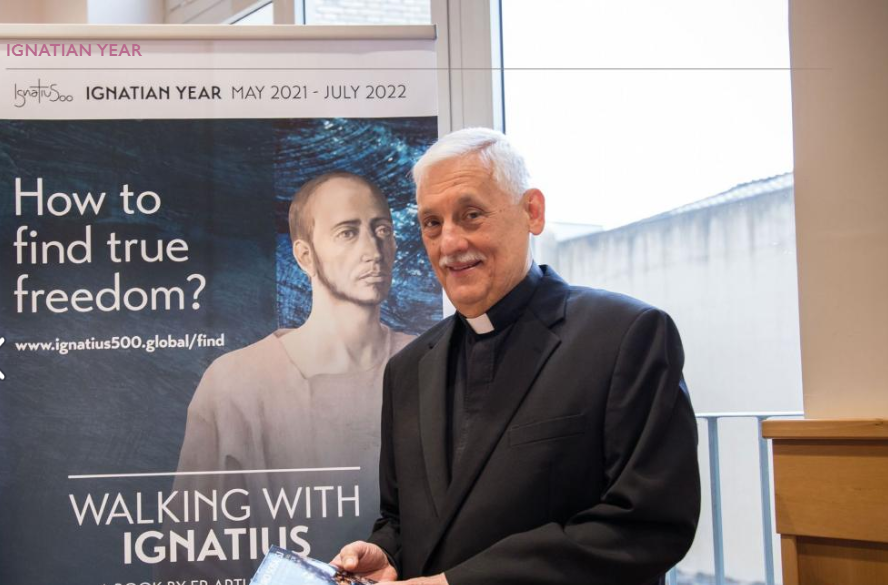