Reflections on the Ignatian Year and what it all means

How have the Jesuits in Britain responded to the invitation of the Ignatian Year to ‘see all things new in Christ’?

Festivities freshen up our lives and give us a sense of belonging, direction and meaning. They enhance the flow of life. The Jesuit family has been celebrating the Ignatian Year since May 2021, marking the quincentenary of St Ignatius’ conversion, as well as the 400th anniversary of his canonisation along with St Francis Xavier.

The facts of Ignatius’ life story helped to structure the focus of the Ignatian Year as we tried to follow his journey.

Firstly, by examining Ignatius’ crisis after his leg was shattered by a cannonball at the Battle of Pamplona (1521), we focused on how to pay attention to how God is present in our own personal challenges.

Secondly, we looked at the art of stepping back, as Ignatius did at Loyola, to redefine what is going on in our lives.

And thirdly, we concentrated on prayer as Ignatius did at Manresa, where he made his first spiritual exercises.

I have always said that the Ignatian year contributes to the creation of a hope-filled future, a task in which the Society of Jesus wants to accompany young people, because it is asking and equipping us to adapt to ever-changing circumstances. We see that future being created in Ignatius’ story, as he tried to learn both from major events and subtle changes.

His attitude of discernment led him to focus ever more closely on the life of Christ and tease out the values that would help him to glorify God in his own life, and help others to do the same.

The Ignatian Year events in the British Province of the Society of Jesus were the result of collaboration, good will, and partnership. By looking back at Ignatius’ key life events, we were invited to make Christ the centre of our change of life.

In our book clubs, we made good use of the book Walking With Ignatius, which is an extended interview with Father General Arturo Sosa SJ, leader of the Jesuits worldwide. Brian O’Leary's book about the keys to the Jesuit Constitutions was also a useful tool, and helped guide inter-Province (Irish and British Jesuits) and inter-congregation (Jesuits and Ignatian-inspired female congregations) reflection groups.

One of the hallmarks of the year was the performance of three very different plays about the life of Ignatius. Playwright, Jonathan Moore, staged a reading of his work, Iñigo. Dries van den Akker's play, Ignatius: The Knight Who Fell to His Knees, premiered at the start of the Ignatian novena. Last but not least, Jack Murphy put together Ignatius: A Life of Dreams, a short play for children which toured around the Province.

The highlight of the year was on 12th March this year, when Bishop Nicholas Hudson presided over the Ignatian anniversary Mass, speaking prophetically about Jesuits as ‘partners in mission’.

Afterwards, an exhibition highlighted other events taking place, including a retreat devoted to young people, See All Things New, which will be held both online and at St Beuno’s in July this year.

Elsewhere, there was an opportunity to look at the story of Ignatius’ Autobiography in a course at the London Jesuit Centre. Out of this event grew another course, Ignatius’ Bedtime Books, that aims to examine some literature that Ignatius himself had read, thought about, and then sought to apply in his life. We shall see how what we read changes us, and changes the way we pray, too.

Thinking Faith ran a series of articles on Jesuit Lives, and Pray As You Go offered an introductory Ignatian prayer course. The Jesuit Young Adult Ministries team will embark on a pilgrimage to Rome, and Farm Street Church, which has long supported people to undertake the Ignatian Camino, continues to organise pilgrimages in Spain.

The Edinburgh Jesuit Centre invited distinguished guests to talk on important issues of the day. The most prominent was given by Father General, Arturo Sosa, on how the theme of the Ignatian Year, “Seeing all things new in Christ”, contributes to our reflection on post-Covid society.

Meanwhile, Jesuit novices made a tour of our schools in northern England and Scotland to talk about the importance of being open to change. Some of our talented children and pupils entered the Switch Art competition / exhibition, revisiting either Ignatius' story or taking up the invitation to express artistically where the world needs to change.

Internationally, the British Jesuits in formation contributed to the Cannonball Moments series of videos, which recount individual examples of awakening, as well as to the SJ Voices series, which focused on the life of Ignatius and his Spiritual Exercises. Meanwhile, the Pray As You Go team lent their support to the development of smartphone apps tailored to the Ignatian places.

The importance of "Seeing all things new in Christ" is easy to identify historically in the life of Ignatius. It is much harder to place it within the context of our own lives, especially when we are busy.

Taking the time to contemplate God’s presence in the elements of my life helps me to trust in God and changes me. For Jesuits and partners in mission, it is always contemplation in action that uniquely combines ways of being and doing.

We need constantly to learn anew in order to look ahead with hope. For this reason, the genius of the Ignatian Year is to remind us to keep on moving amid the ever-changing circumstances of life, while remaining focused on Christ’s presence. Throughout the year, we have resourced ourselves to do just that, even after the celebrations end.

In preparing us to embrace future challenges, the year has been a deeply spiritual event. Participants in the celebrations have followed the milestones of Ignatius’ life, and now the focus turns to My Jerusalem and beyond. All of us are heading to our own holy city in the way we live our lives, how we make use of God’s help, and whether we can find the courage to stand up and be part of ‘the solution’ to the world’s problems.

The jubilee gives us an opportunity to learn how to embrace the simplicity of the little things in our lives, being open to God’s presence and inspired by the work of the Spirit in them, as well as through our ‘cannonball moments’. Let’s walk towards glorifying God and being changed together. There is so much that needs to be changed in today’s world.

Find out about forthcoming events to mark the Ignatian Year here 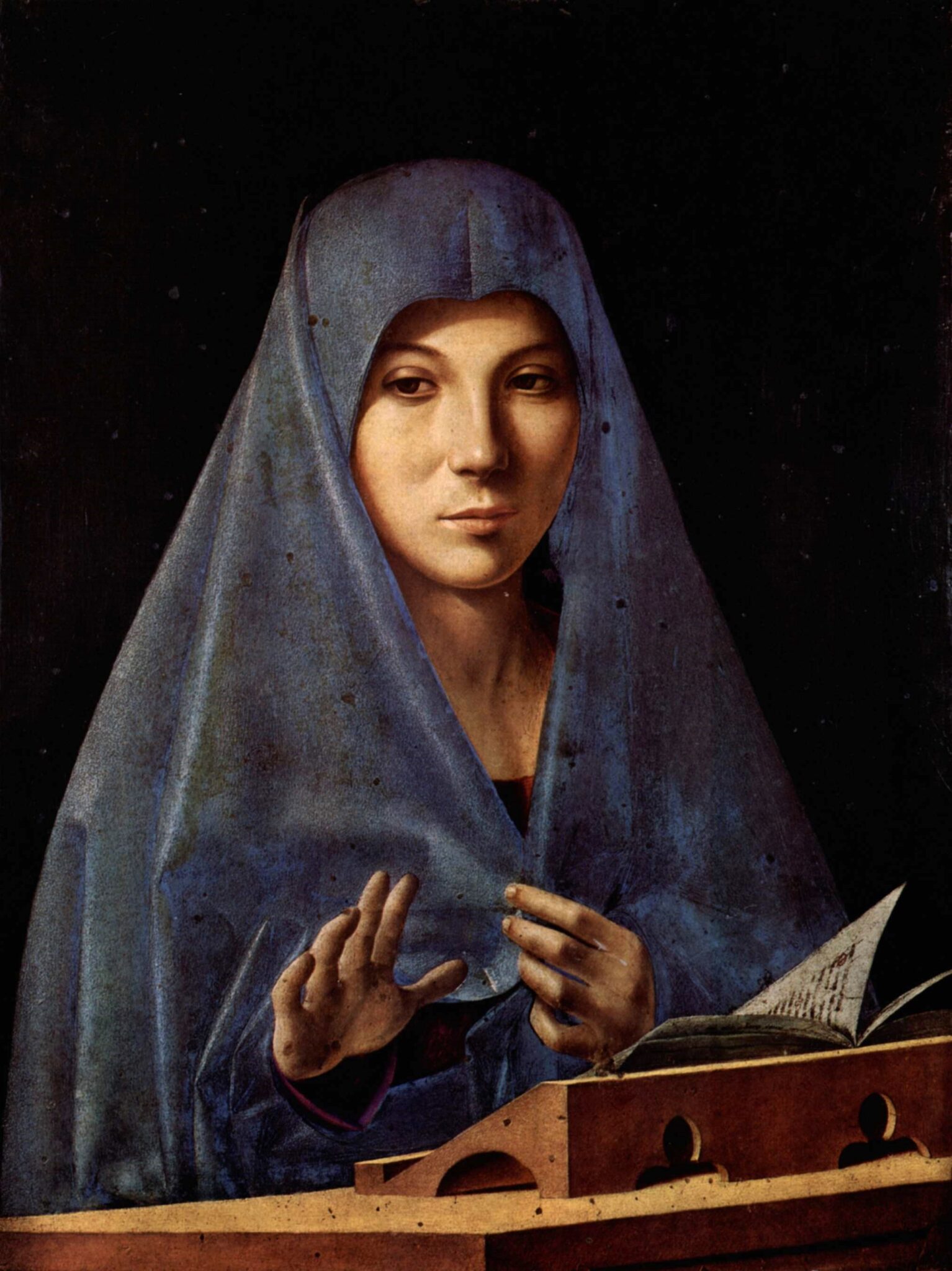 Mary in Scripture - check out this new series of meditations 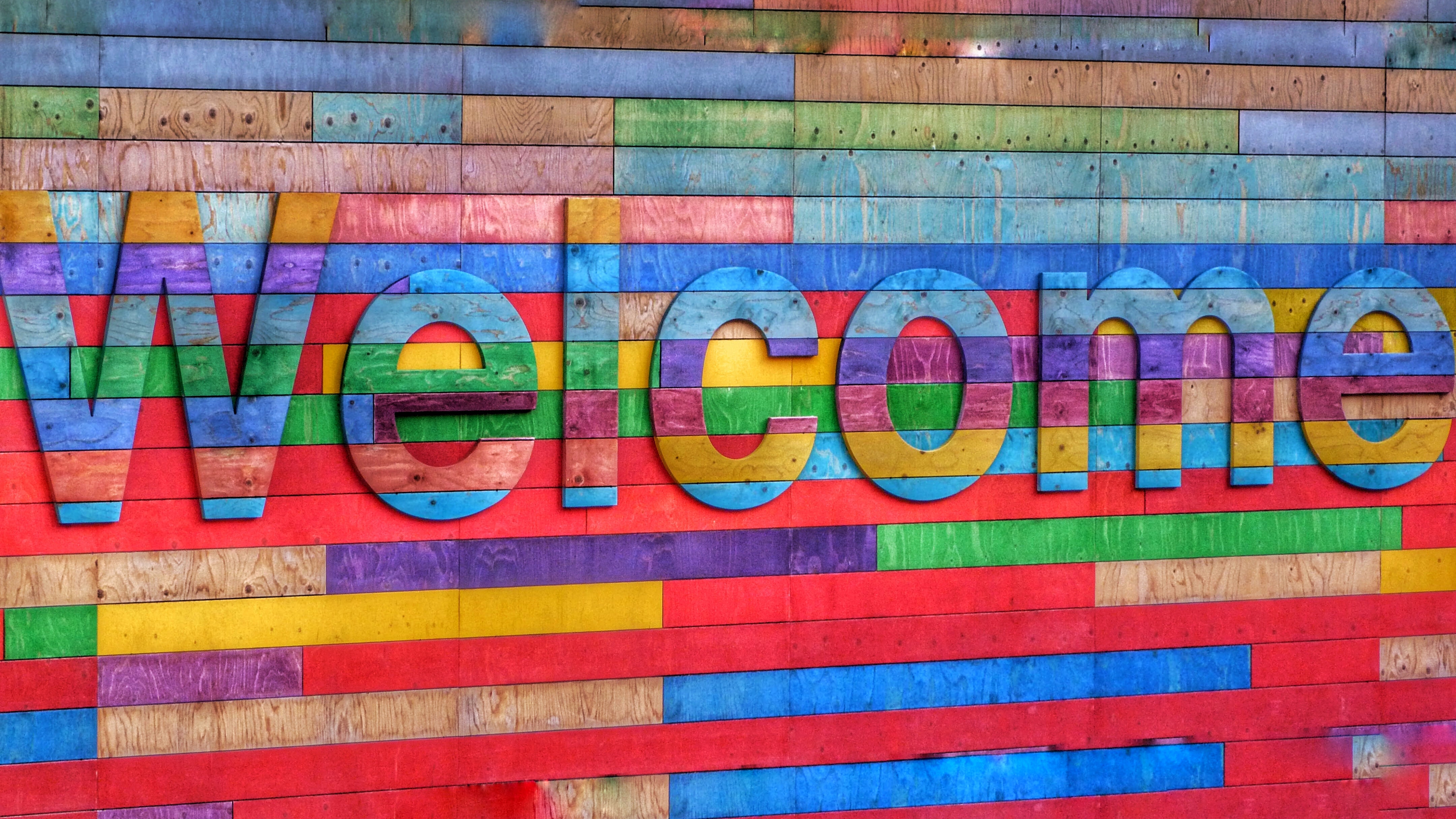 An interview about refugees and social justice