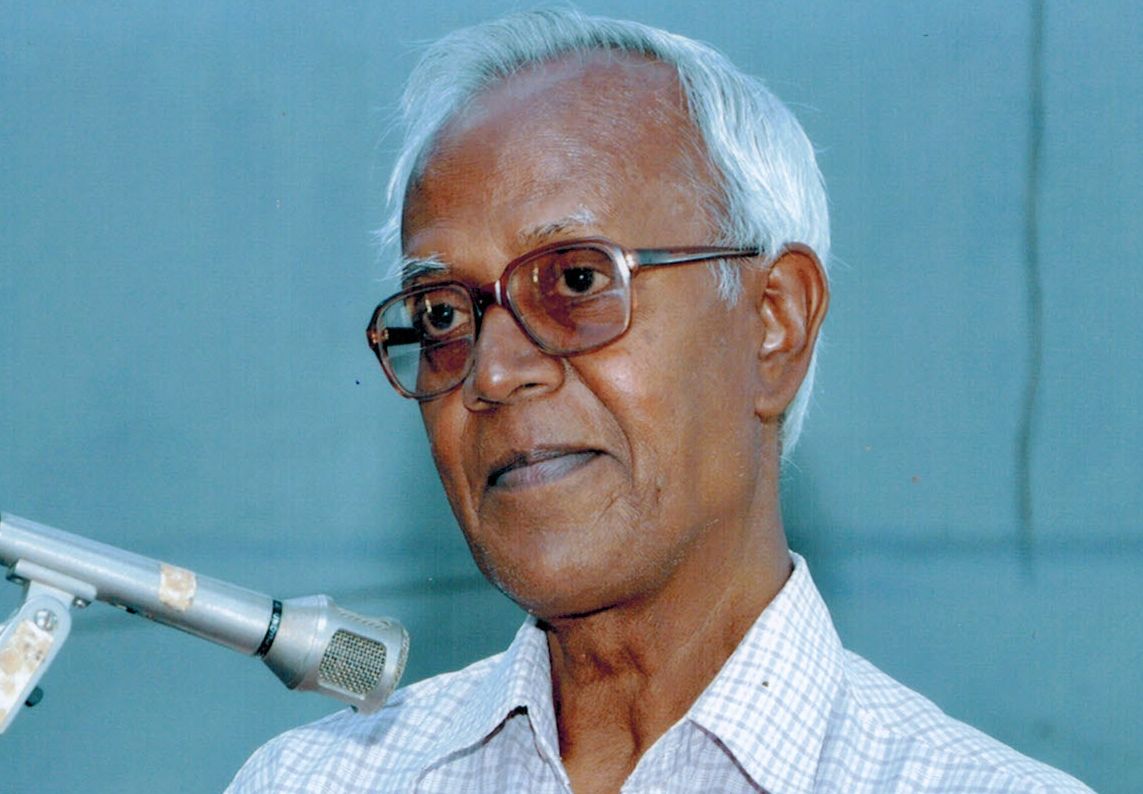 Earlier this month, 84-year-old Fr Stan Swamy, an Indian Jesuit priest and activist who spent five decades fighting for tribal rights in the state of Jharkhand, died of Covid after spending 7 months in an Indian prison.

Fr Stan was arrested in October 2020 and charged with having links to a Maoist political group designated by the Indian government as a terrorist organisation. This allegation had no basis at all.

Despite Fr Stan's weak condition from advanced Parkinson’s disease, which worsened after he contracted Covid, and pressure from the international community, including Pope Francis, the Indian courts repeatedly denied him pre-trial bail.

Speaking in an online event organised by the Edinburgh Jesuit Centre, the global leader of the Jesuits, Fr Arturo Sosa, praised Fr Stan as an inspiration, saying that in dire situations there is always the temptation to save oneself, rather than continuing the work which God has given us.

As we mark the 500th anniversary of the conversion of St Ignatius of Loyola, founder of the Society of Jesus, Fr Sosa urged us to not only see all things new in Christ, but also to look for the possibilities that the pandemic has opened for us to imagine a better society and a better planet.

Looking ahead to the United Nation's COP26 climate summit that will take place in Glasgow in November, Fr Sosa described the event as a critical moment, adding:

"If the pandemic has shown us anything, it is surely that we are all interdependent. Not only do we have a solidarity in our struggles and sufferings but also, we must have a solidarity in the solution. The old nationalisms are no longer sustainable. If we continue with the mentality of isolationism and competition, if we continue to erect national barriers thinking that somehow these will be a protection, we are living an illusion. Neither the pandemic nor the heating of our planet, the degradation of the environment and the exploitation of natural resources, combined with the rapid loss of biodiversity, leave anyone exempt."

You can watch Fr Arturo Sosa’s talk at the Edinburgh Jesuit Centre in full here.

Young people invited to build an economy that works for all

Inspired by Pope Francis’ message to give a soul to the economy of tomorrow, join the movement. 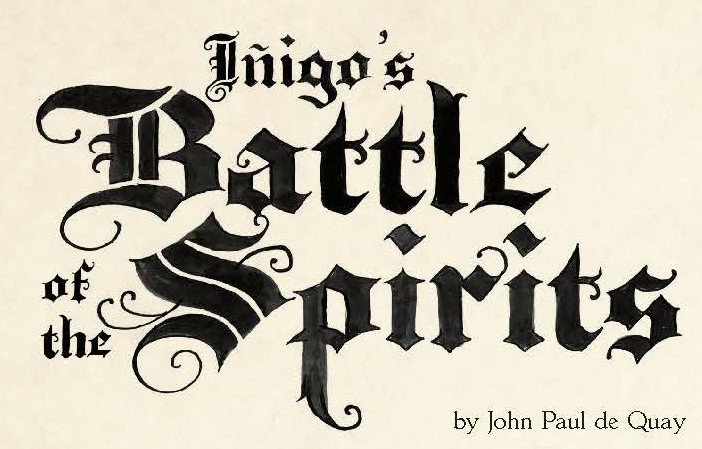 Iñigo's Battle of the Spirits (a Jesuit comic)

Find out what St Ignatius went through in the cave at Manresa during his spiritual awakening. 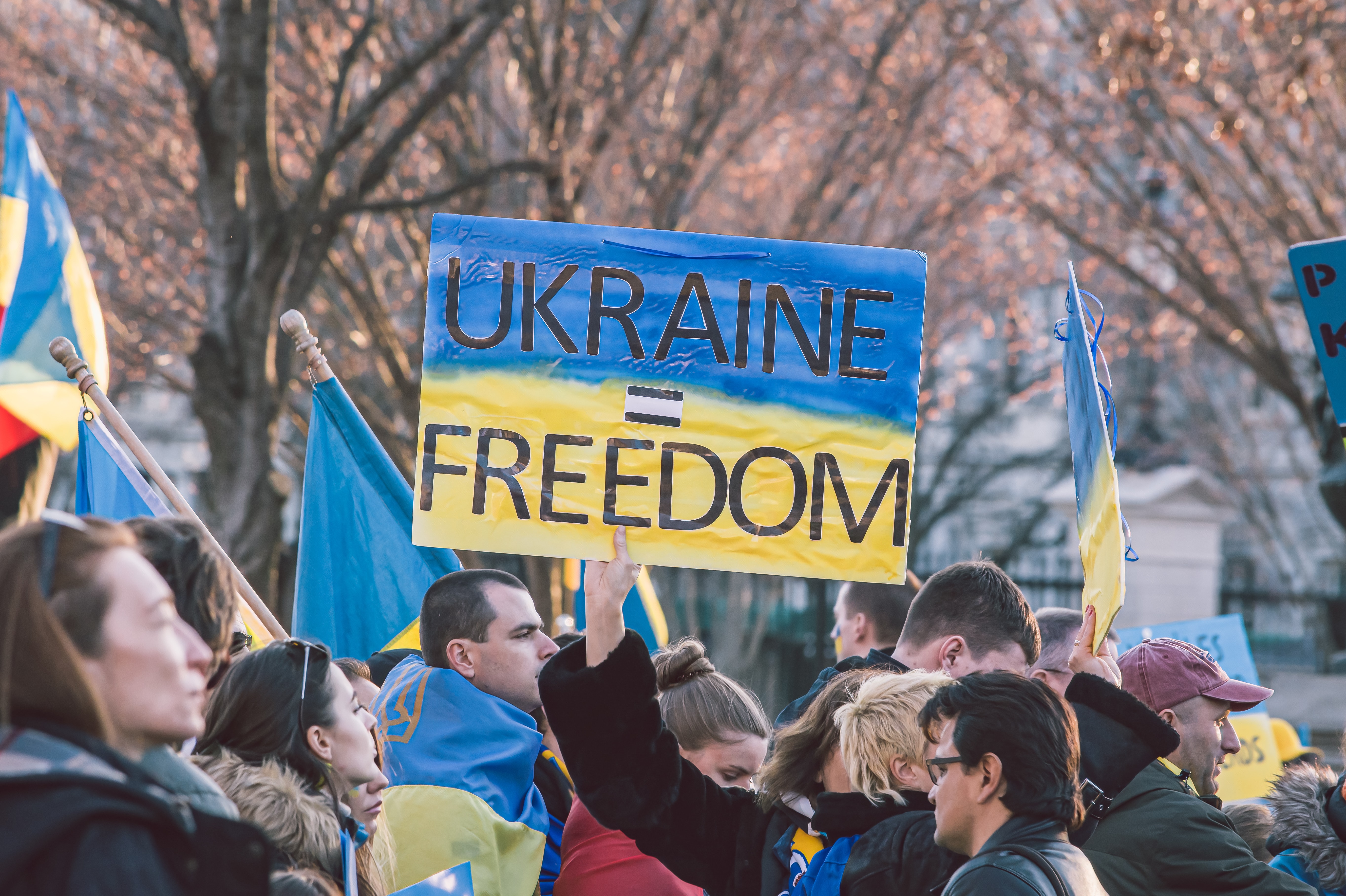 Praying with the Pope in August 2021

"Let us pray for the Church, that it may receive from the Holy Spirit the grace and strength to..."