Xavier is a Jesuit of the French-speaking province in Western Europe and was with us in the London Jesuit community, living at Copleston House near Swiss Cottage, for ten months from September 2020.

He came to study for an MA in Theology, Ecology and Ethics awarded by the University of Roehampton and taught at the London Jesuit Centre.  Like students throughout most of the world, Xavier’s classes were mostly online.

Having now completed most of his studies, Xavier will be ordained priest in France some time in 2022. Ordination to the diaconate takes place about a year before ordination to the priesthood, and this Xavier decided to receive here in London.

The ordination mass, celebrated by Bishop Nicholas Hudson, featured more singing from the Farm Street choir than had been heard in the church in the previous 16 months. Xavier’s mother Florence was present as was his aunt, Claire, a sister of the Congregation of St Francis Xavier. It was a pleasure for us at Copleston to host them during their quarantine. Other members of his family and Jesuits in France participated via livestream.

Following the service, there was a picnic lunch which, thanks to the fine weather, everyone was able to enjoy either in the small piazza outside the front door of 114 Mount Street, or in the Mount Street Gardens.

Xavier has now returned to France. We will miss him (and the bread he baked) very much! He will be based in one of the Jesuit communities in Paris while completing his final year of Theology at the Centre Sèvres, the Jesuit college in Paris, and beginning his work promoting the ecological vision of Pope Francis in his encyclical letter to Catholic churches across the world, Laudato Si’. 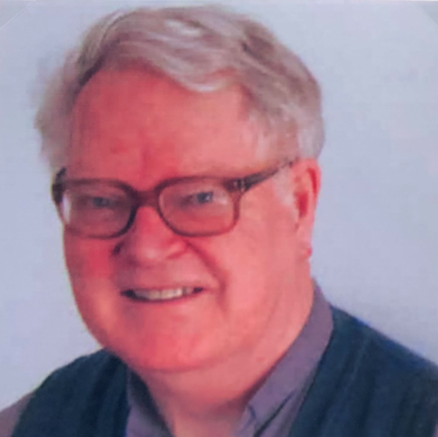 The petition, created by Jesuit Missions, was delivered to 10 Downing Street. 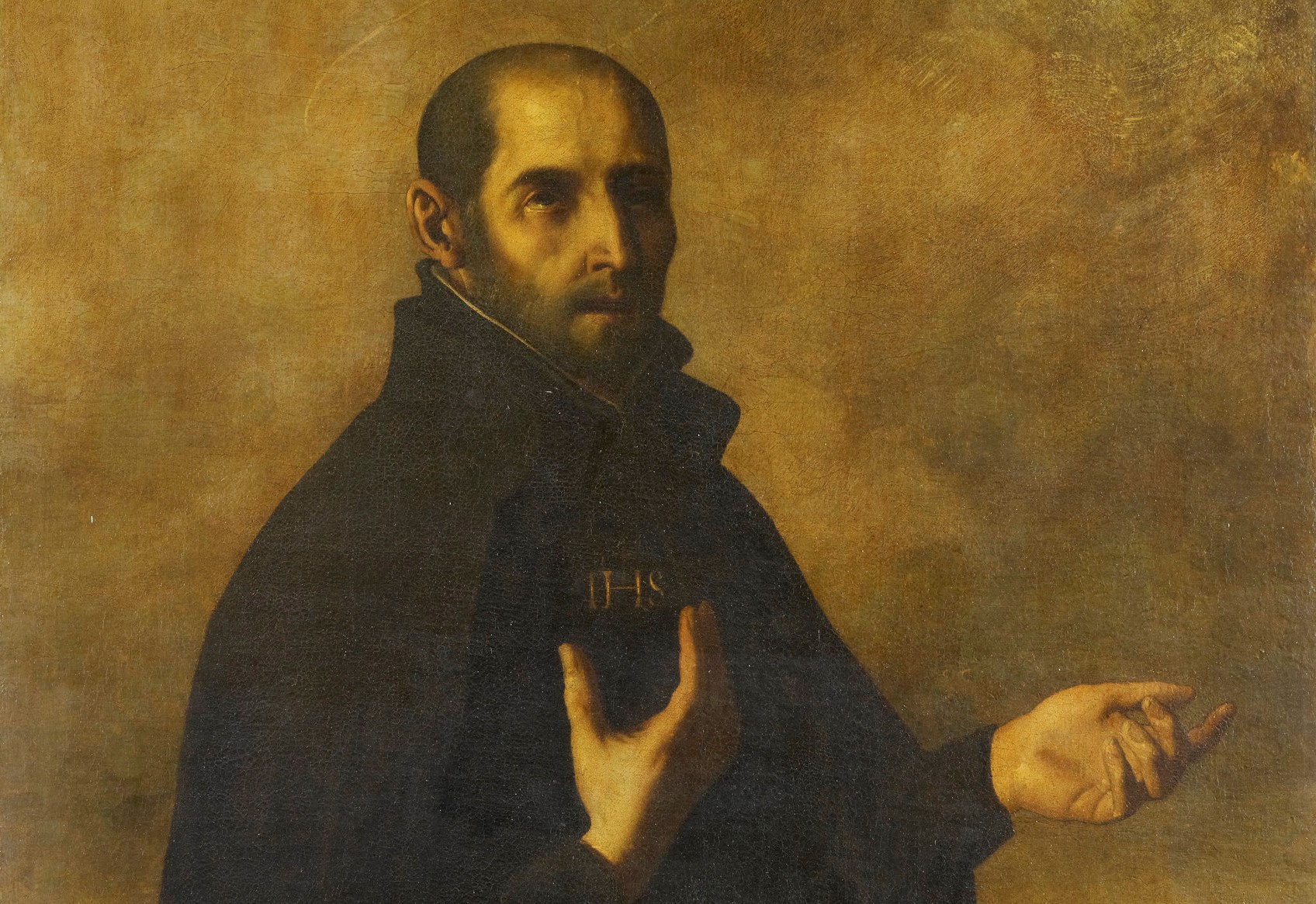 The Conversion of St Ignatius of Loyola, with Father James Hanvey SJ

How did a vain Basque nobleman and soldier fixated on worldly glory become a Catholic saint?